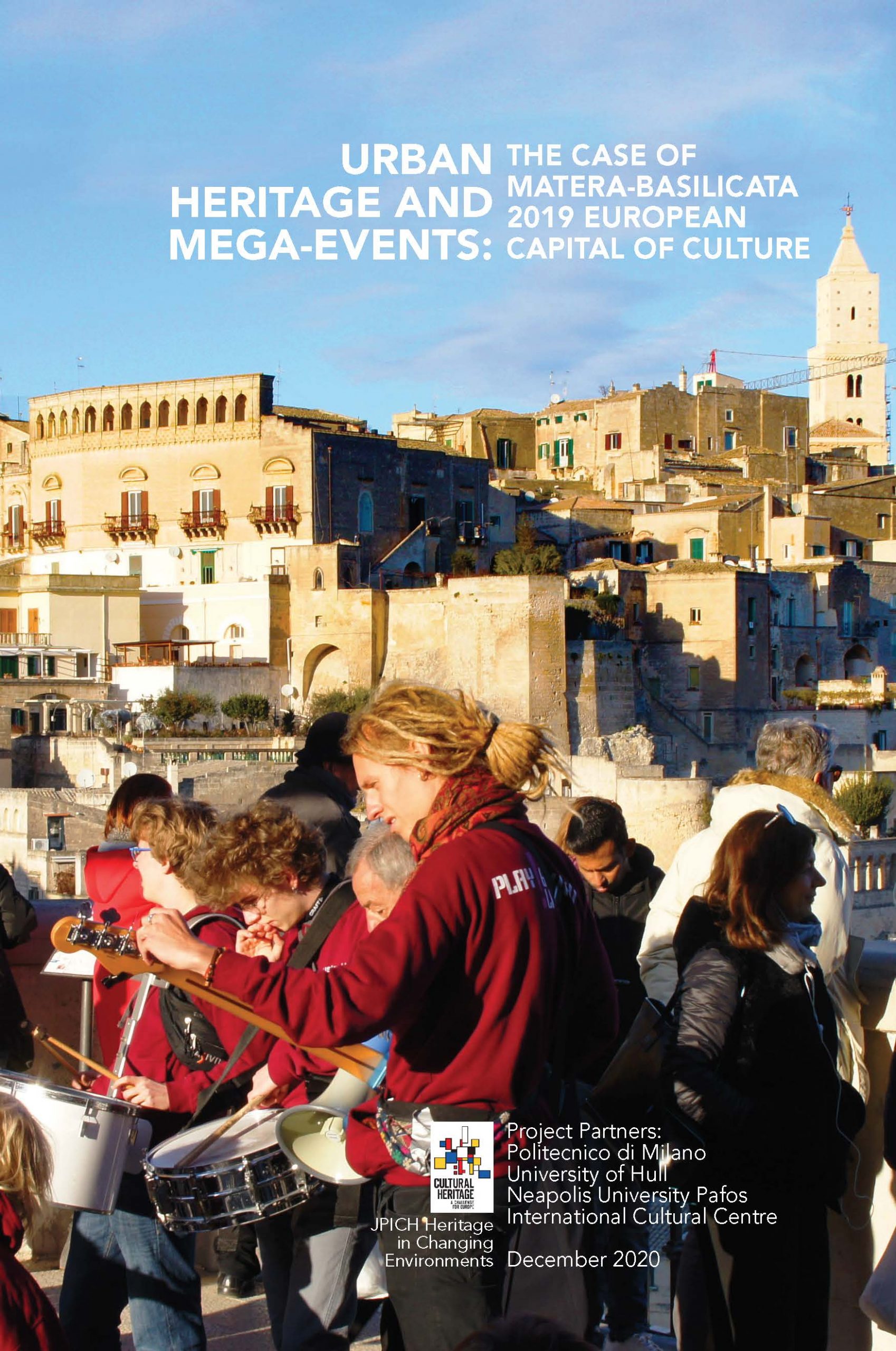 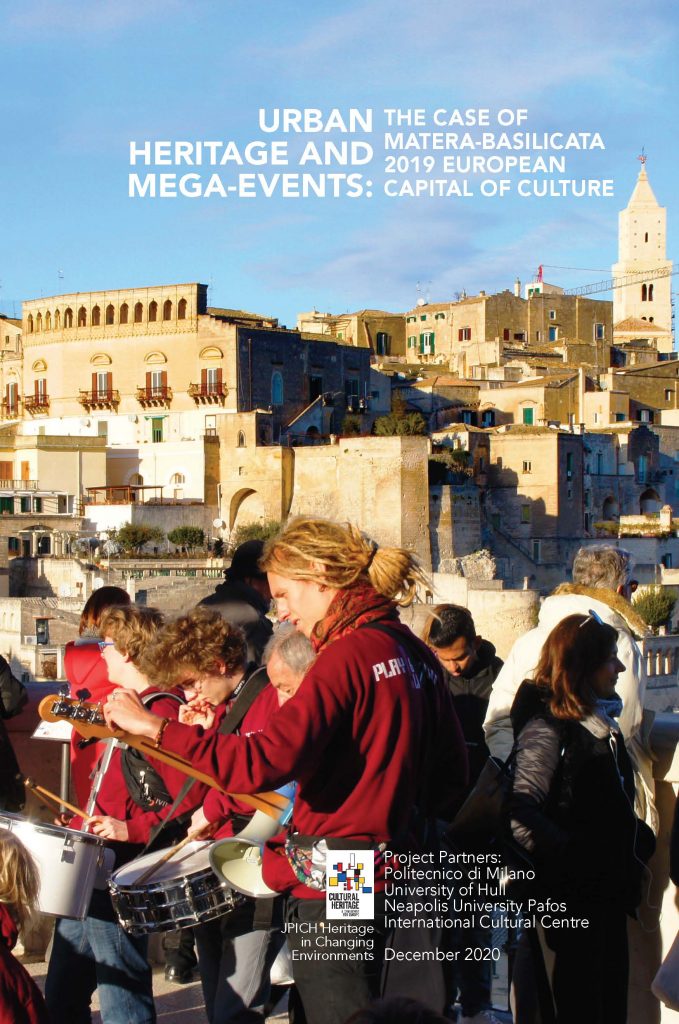 This HOMEE research report investigates the nexus between mega-events and heritage by observing the case of the Matera-Basilicata 2019 European Capital of Culture before and during the celebration. As the oldest continuously inhabited city in Europe, Matera represents in many ways a heritage-rich city and shows the complexity of this heritage/event relationship. The case of the Matera-Basilicata 2019 ECoC clearly demonstrates the significant impact that events like the ECoC can have on cities, even before carrying out the yearlong program – as occurred in Matera after it won the bid in 2014. While the mega-event planning and celebration undeniably contributed to improvements (in terms of accessibility, public spaces, etc.), the impressive heritage of the city was not widely integrated with the ECoC interventions and nonetheless absorbed most of the visitors’ attention.